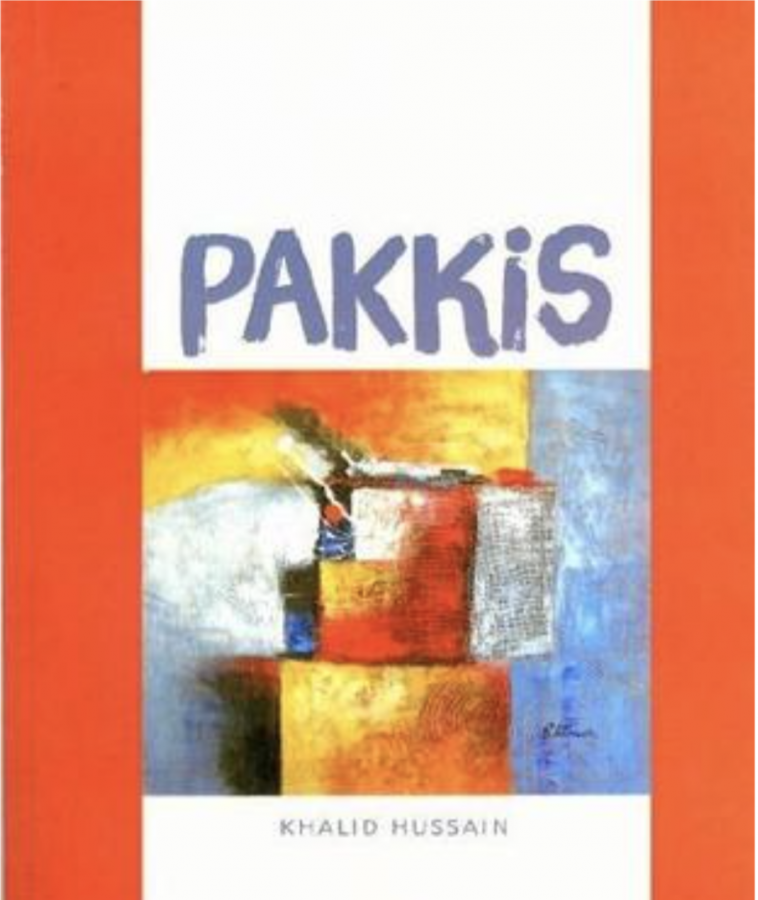 "Pakkis" tells the story of a teenager of Pakistani descent living in Norway.

On Tuesday, February 23, a book group called “Norwegian Approaches to Race and Social Justice” met to discuss the book “Pakkis,” written by Khalid Hussain. This event was sponsored by the Center for Ethics and Public Engagement, the civic sustainability initiative, and Vesterheim Norwegian-American Museum. The civic sustainability initiative is dedicated to racial justice, established by President Jenifer K. Ward in support of the Black Lives Matter movement this summer. This one-time book group meeting was created in support of this mission.

“Pakkis” focuses on the idea of changing identities while being minoritized by another group of people. Hussain was born in 1969 in Pakistan, and moved to Norway without his parents in 1975. He wrote this book in 1986 when he was 16 years old. Drawing upon his own life experiences, Hussain describes the unique challenges of many young immigrants in Norway. The novel follows the story of a teenager as he tries to form an identity that reflects both his Pakistani heritage and the Norwegian culture of his community.

Associate Professor of Nordic Studies Maren Johnson selected this text for the book group and has taught this text in her Norweigan courses. Johnson said that she chose this text as it highlights the intersection of race and society in modern Norway and relates to racial and social tensions in the United States.

“This text is one of the first to deal with immigration to Norway and a young Pakistani boy’s experience of living a divided life between his identities as a Pakistani and a Norwegian,” Johnson said. “I chose to use this text as the perspective of Norway that he presents is one that is rarely discussed; it is not the utopian social welfare state. Rather it shows an image of Norway as a country, a society that struggles with racial difference and racism. It is important to acknowledge and see this side of the Norwegian state as well.”

Johnson also emphasized that “Pakkis” was offered in conjunction with the Vesterheim Museum, not just because there is a long history between Luther College and the Vesterheim, but also because it connects with an audience beyond the Decorah community through the influence of the museum.

Interim Director of the Center for Ethics and Public Engagement and Associate Professor of Religion Todd Green elaborated on Norway’s social context in the 1970s, the setting for “Pakkis.” Green explained how Scandanavian countries drew more immigrants in the 1970s-80s than European countries such as Britain and France, which had large influxes of immigrants in the 1950s. Unlike Britain or France, or other colonial powers, Norway was never a colonizer of Pakistan.

The era that “Pakkis” is set in focuses on family reunification in Norway. Green pointed out that although 1970’s immigrants to Norway did not have the same experience of colonized people immigrating to the countries with colonizing histories, Norway did not welcome immigrants with open arms, especially Muslim and South Asian immigrants.

“There is this sense of unbelonging,” Green said. “You’re not one of us, you’re not a Brit, you’re not Norwegian, you’re not part of us. But you ask many second, third-generation people who have a Pakistani background, ‘are you Norwegian?’ and they’ll say ‘well I was born in Norway, how in the hell is it that I am still viewed as not being fully Norwegian?’ And that’s where the racism comes in and the cultural question of who belongs here starts.”

Vesterheim Folk Art Education Program Coordinator Andrew Ellingsen (‘03) was in charge of the outreach surrounding this book group. Accessibility to the text was a key concern of his.

“[Our new book club] is available for anyone in the country or around the world to register and join it,” Ellingsen said. “Folks who registered through Vesterheim purchased their own copy, folks associated with Luther were able to have the book provided for them. We hope this allows anybody who wants to encounter the text an opportunity to do so.”