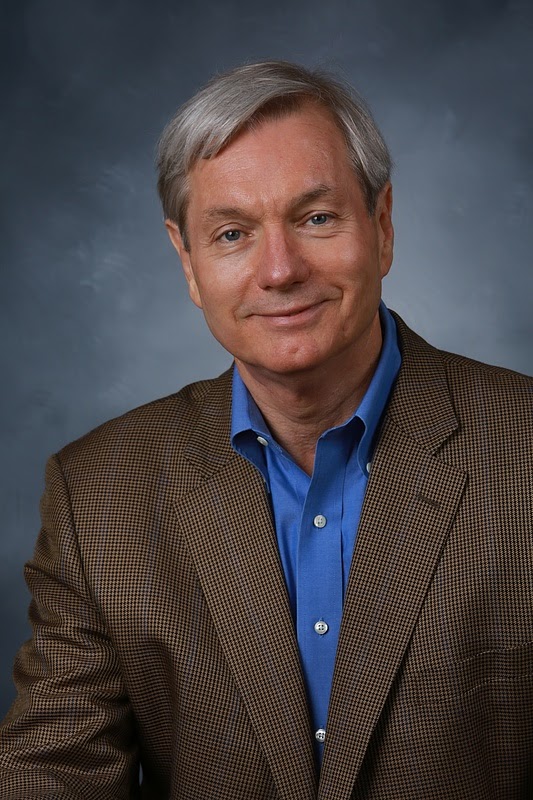 Chair of the Luther Academic Affairs Committee and member of the Board of Regents Michael Osterholm (‘75) is a world-renowned epidemiologist. Since the beginning of the COVID-19 pandemic, he has been an advisor to Luther’s COVID-19 Response Team (CRT). Now, he serves as a member of President Joe Biden’s COVID-19 advisory board for his infectious diseases expertise.

Upon graduating in 1975, Osterholm worked as a professor at the University of Minnesota and has mentored 250 students in his career. He is a regents professor and served in the Minnesota Department of Public Health for 25 years, including a stint as Minnesota’s state epidemiologist. Osterholm is also a member of the Institute of Medicine of the National Academy of Sciences and the Council of Foreign Relations, and is director of the Center for Infectious Disease Research & Policy at the University of Minnesota. He has worked as a leading public health adviser to many U.S. federal agencies and the White House.

At Luther, Osterholm pursued his bachelor’s degree and double majored in biology and political science. His passion for biology and medicine began in his childhood, and through his Luther education he made it his career.

“I’ve been very interested in being a medical detective ever since I was a young boy,” Osterholm said. “And it comes from having read articles in the New Yorker Magazine called the Oz of Medicine – stories [kind of] medical mysteries. When I read those as a young boy, it made me want to go into this area. So, I did.”

Born and raised in Waukon, Iowa, Osterholm was keen on finding caves that led to Northeast Iowa’s springs while attending Luther. While at Luther, he spent a semester in Washington, D.C. as part of the Washington Semester program. Osterholm went on to express his thoughts on his journey at Luther.

“[Luther] saved my life in a way,” Osterholm said. “I didn’t know quite how I was going to afford college or how I was going to go to college. I had a high school guidance counselor that told me I wasn’t college material. And Luther was really the place that I found myself and was really able to expand on what I wanted to do in infectious diseases.”

According to Vice President for Academic Affairs and College Dean Kevin Kraus, Osterholm showed his generosity toward Luther through a willingness to give talks and lectures at Luther on the topic of epidemiology and public policy surrounding disease. Recently, Osterholm funded a lecture series at Luther regarding science and policy surrounding COVID-19.
Luther College President Jenifer K. Ward shared her thoughts on Osterholm’s impact on Luther’s COVID-19 responses and procedures, as well as her experiences with him as a member of the Board of Regents.

“I am indeed lucky to be able to rely on Dr. Osterholm’s expertise,” Ward said. “Many of my colleagues who are presidents at other colleges have to paw through mountains of media stories and conflicting opinions and data in order to support their planning; I know that I will get ‘straight talk’ from Dr. Osterholm. […] And of course, he is a walking testament to the power of a Luther education, which makes us all proud.”

Currently, Osterholm serves as an advisor for the Luther College CRT while they make adaptations due to COVID-19. He has played an important role in the decision-making process to make the campus environment COVID-safe. Kraus expressed his gratitude to Osterholm for his role on the CRT and said he brings a valuable perspective to the team.

“He’s very knowledgeable; he tends to know the latest news from around the world, so he’s very well-connected and very tireless in his energy, in his ability to work on a problem such as this,” Kraus said. “When we talk to Mike, we always get the latest ideas, and I think we get a view of the complexity of what the answers might be around the questions of ‘What should we do next?’ and ‘What should we be worried about?’ He’s able to bring data from many different points of view together to help advise the college and we’re very grateful for that.”