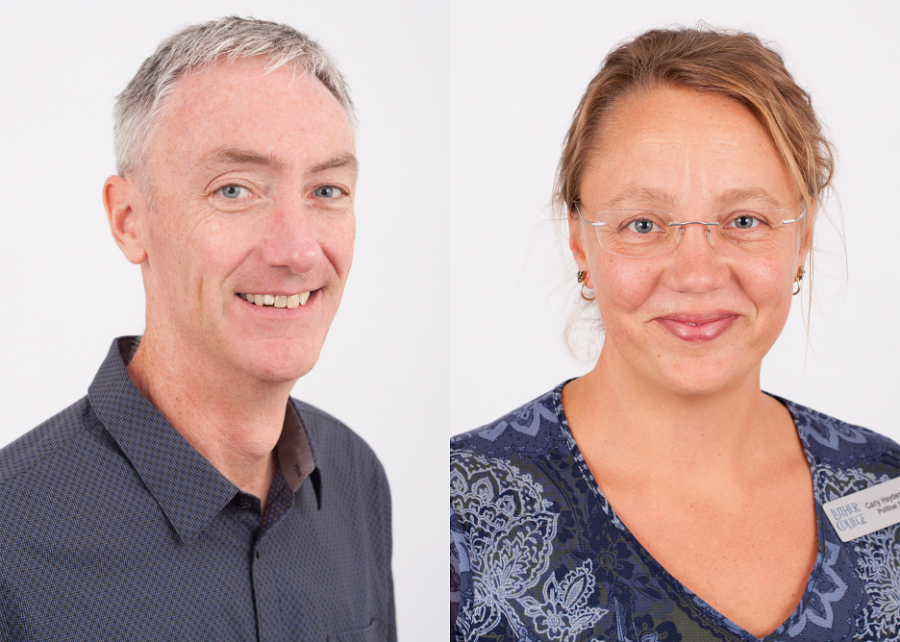 After gaining faculty approval, the new major and program “law and values” is awaiting its final approval by the Board of Regents to be offered in the fall semester of 2022.

Along with other new interdisciplinary programs, such as identity studies and global health, the law and values program is an integrated learning experience, combining courses from philosophy, political science, and economics. Professor of Economics Steve Holland served as the main organizer and spokesperson for the new major’s proposal. He believed it was time for the three disciplines to come together and create a well-rounded learning experience for Luther students.

“For many years, these three programs, economics, political science, and philosophy have been talking about a joint degree,” Holland said. “When you study economics, you always run up against questions of politics and vice versa. Philosophy is really useful because you’re thinking about whether a political system is the best you could do, plus it questions how you think of what a good society is. These three programs have a long history of overlapping with one another.”

The new major is a solution to an ongoing concern of Luther students. For those wanting to go on to law school, this program can prepare them for a career involved in the justice system. Associate Professor of Political Science Carly Foster said that this new program would benefit her students, due to its combination of interconnected disciplines related to the legal field.

“We have a lot of political science students who think that they will want to go to law school at some point,” Foster said. “From my perspective, [the law and values major] is something that would be a big advantage to our political science students. We thought that this type of program, an interdisciplinary program, would be something that would appeal to our existing students, and could also even attract new students who are interested in public policy, or public non-profit work, or law school.”

Emily Kane (‘25) is a student in a pilot course for the new major, “Law and the Quest for Justice,” taught by Professor of Philosophy and Environmental Studies Jon Jensen. Kane expressed her love for the class, seeming surprised by how much she enjoyed the discussions about law and justice in a broader context.

“I think what I really like about that class is [that] we talk about the details of how the legal system works,” Kane said. “We’ve talked about the civil law system, the criminal justice system, and we also just finished constitutional law. I like how we not only talked about how those systems function, but also how they bring in the idea of justice and incorporate them all together.”

Interested in law and justice, Kane thought the program would fit her interests, and will equip her for law school in the future. After hearing about the new Law and Values major, Kane, currently a music and political science major, said she would consider majoring in this program.

“I think the program itself gives a really good foundation for understanding law and being prepared for law school,” Kane said. “Right now, I am double majoring in music and political science. I would still major in music, but I might change my political science major to the new law and values major, because it encompasses political science, and also the other factors of law that I’m interested in.”

The interdisciplinary law and values program is unique from other Luther degrees typically pursued by students interested in law and justice. Holland said that this new major sets itself apart from other collegiate pre-law programs by placing law in a broader context of social institutions.

“There’s not really a program like this in any other liberal arts colleges in this area,” Holland said. “It’s different from pre-law programs, which are all over the place, because [the law and values major] puts laws in a larger context of other social institutions, like economics or political institutions. There are other programs that do that, but there aren’t any like Luther in this area.”

Once approved, those who are interested in the new law and values program can declare the major in the fall of 2022.