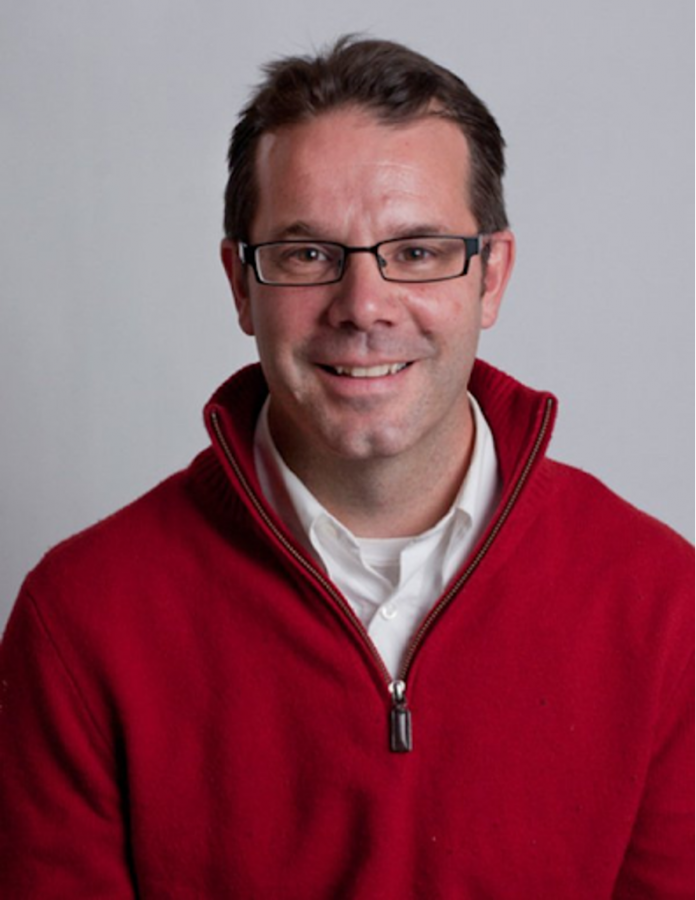 The Sixteenth Century Society & Conference awarded the Gerald Strauss Book Prize to Luther’s Professor of History Robert Christman, for his book, “The Dynamics of the Early Reformation in Their Reformed Augustinian Context.” The award is handed out annually to a work of literature written in the field of German Reformation History.

Christman’s book covers a particular moment in the early years of the Reformation, when two Augustinian friars were burned to death in what is today Brussels, Belgium. Christman re-analyzed and posited the event as a key turning point in the progress of the Reformation, rather than the historical footnote previous historians have generally treated it as.

Christman’s students were generally aware of his book, as he used it as a key example for the kind of work a historian does. This was made clear in the class “Historian’s Craft,” a course that teaches the methodology of history, and is a requirement for the major.

“I knew about this book due to his personal talks during Historian’s Craft,” William Van Vooren (’22) said. “He didn’t sound optimistic about the book, but I am happy that it is getting significant recognition. I don’t know much about the award, but I am happy he got it, since he sounded down about the fact that it was garnering little reviews.”

In the course, Christman utilized his own experiences publishing, revising, and receiving reviews to reveal the true process that writing a work of history entails. One of these specific processes is the peer review process, which in the field of history consists of published reviews in academic journals. While some of the older material that was displayed for this class had received reviews, Christman’s work had not yet received any. For Christman, winning the award assured himself that the work he had done was accepted by his academic peers.

“It’s a huge boost, intellectually and emotionally,” Christman said. “When your peers give you this type of an award, it’s very very gratifying because these are people who really know the field, and they’re looking for new insights, and [it] really confirms all of your hard work.”

Christman generally works in the field of History known as “Early Modern History,” which is a broad term that covers the time period spanning from the 1450s to the 1800s. His focus within this field is Reformation studies, specifically in the region of medieval and early modern Germany.

“The Early Modern Period, generally speaking, is the transition phase between the medieval world to modernity,” Christman said. “It is during this period that a lot of things we take for granted are bubbling up and starting to surface, such as equality, the origins of more democratic views of the world, capitalism, and globalism.”

Christman often teaches other classes relating to the Early Modern period, such as a 300-level course in the Fall 2020 semester on the Late Medieval reaction to the Black Plague, and a 200-level course in the Spring 2021 semester on Interfaith Dialogue between Christianity and Islam from 0 C.E. to 1648 C.E. History and Nordic Studies major Berit Skogen (‘23) has taken classes with Christman, and enjoyed her experience with having him as a professor.

“Professor Christman has been one of my favorite faculty members at Luther,” Skogen said. “I had the joy of taking four classes with him in just my first two years at Luther, and have come to appreciate him as a historian, an educator, and an all-around great person. He exemplifies what Luther’s history department aims to be, and is so genuine with his students.”

A focus of the History department at Luther is the intersection of research and teaching. For Christman, being awarded the Gerald Strauss book prize exemplifies this ideal for a Luther professor.

“When I was hired by [former Dean] William Kraft, he told me: ‘I am looking for teacher-scholars, and I want excellent teachers who are active in their field,’” Christman said. “This book is a product of that effort. I think that in order to be a good teacher, one has to be constantly re-thinking things, and re-evaluating old theses and assumptions. The whole book is part of my effort to do that, and even if I’m not teaching students about the content of the book itself, it makes me a better teacher to those students overall.”