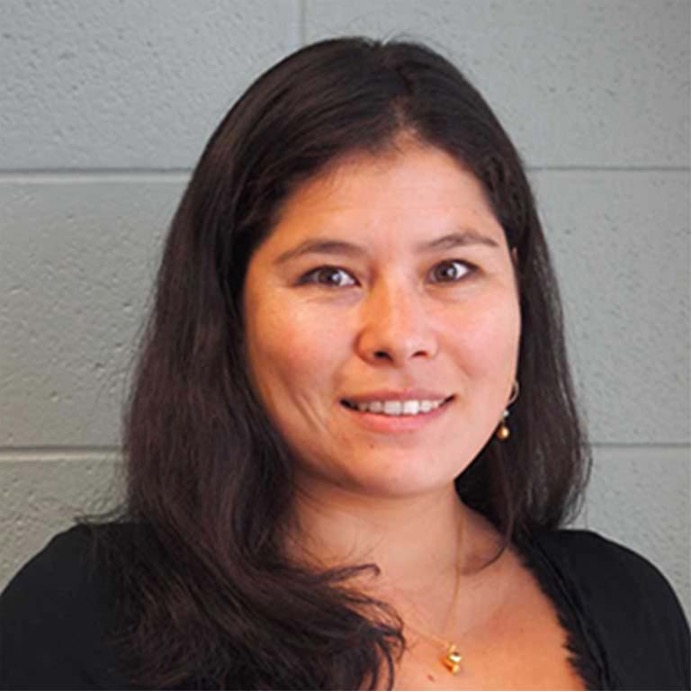 Wendy Vogt, Associate Professor of Anthropology at the University of Indiana

The U.S.- Mexico border has been a source of political contention in U.S. politics, but beyond the border, the stories of Central American migrants passing through the continent have largely been left untold. Associate Professor of Anthropology Wendy Vogt of the University of Indiana wanted to shed light on this topic, and decided to fill the gap in literature by writing Lives in Transit: Violence and Intimacy on the Migrant Journey. Her book chronicles the journeys of Central American migrants through Mexico, and explores how they leave their mark on the communities they pass through.

On Wednesday, April 6, Vogt gave a lecture on this topic to Luther students and community, Etched Into Place: Radicalized Landscapes, Embodied Movements, and Solidarities along Migrant Journeys, in Olin 102. Vogt discussed the research included in her book, as well as future research she plans on conducting into immigration in various parts of the world.

“In the U.S. we are really focused on the U.S.-Mexico border, and we think of immigration as a U.S. issue or problem,” Vogt said. “I want to push students and others to think about these issues in a larger scope, beyond the border, to look at how U.S. immigration policy has influenced Mexican immigration policy. Looking at the dynamics of what is happening at the Mexico-Guatemala border, we realize that this doesn’t just stop at the border.”

Vogt decided to study migration because of her personal experiences with people who have immigrated. After the Communist Revolution in China, her mother was smuggled from mainland China to Hong Kong on an intense and traumatic journey. Their family eventually migrated to Southern California, where many of Vogt’s childhood friends were children of immigrants, or had immigrated themselves. Through interacting with these people close to her, Vogt gained a real passion for studying migration.

After conducting extensive fieldwork, Vogt wrote her book, Lives in Transit. Vogt conducted ethnographic research in migrant shelters in Mexico, including personal stories from people she interviewed, as well as some of her own reflections and experiences.

“Writing the book was really important to capture the many different facets of what I was seeing,” Vogt said. “[This was] in terms of people’s experiences, as well as the historical, the political, the economic, the gender, and the humanitarian dimensions of what I witnessed on the ground.”

Through her lecture and book, Vogt hopes to help her audience expand their minds when thinking about migration. Global migration is a multifaceted issue and connects countries and borders in a way many do not fully understand. Sam Liska (‘23) attended the lecture as part of his anthropology class after it was recommended to him by several peers, hoping to learn more about these issues from a qualified perspective.

“From the perspective of someone in our age group, it is hard to get concrete information about things you see on the news,” Liska said. “I think it is incredibly important to come to these events and learn from someone who is experiencing these issues right on the front line.”

Another student in attendance was Mara Wood (‘22), who is a global health major particularly interested in migrant health. She found that topics from the lecture applied to both her major and her more specific interests in the field.

“It is the systems in place that make these issues continue to cycle around,” Wood said. “Until we address these issues at the system level, change will not happen. By starting at the root of the problem, then maybe we can possibly change the way we look at migrants.”

Vogt hopes to continue educating on the complexity of migration issues as the U.S. works to adjust its border and migration policies.